E-commerce Inspirations to Draw Ideas From 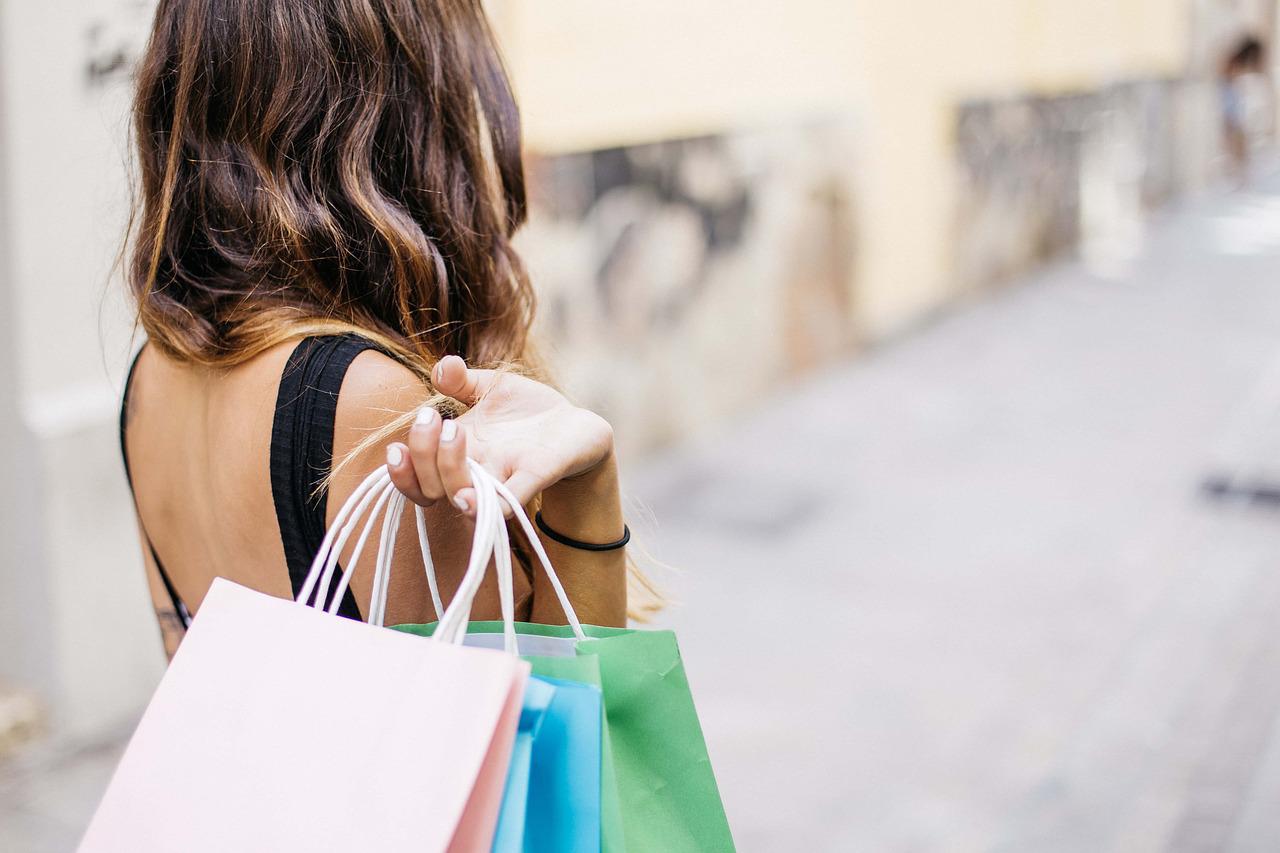 Today, around 45 percent of all internet users use e-commerce sites. This is as reported in We Are Social’s Digital in 2018 report. It was also reported that the amount that each consumer spends on e-commerce is also increasing. In fact, the British are the biggest e-spenders–the annual spending in the United Kingdom is now greater than US $ 2,000 per shopper. People familiar with the e-commerce industry might also be familiar with Shopify, an e-commerce software that provides business owners the things they need to sell online. it was founded in 2004 and as of September 2018, there are now 600,000 Shopify merchants.  Among the hundreds of thousands Shopify stores, there are some stand out ones which aspiring entrepreneurs can draw inspiration from. This Hubspot article features 16 of the top Shopify stores. – Regina Ongkiko

For small businesses, the best way to grow is to reach new customers. As such, the Internet presents you with a tremendous opportunity. Not only can it extend your sales reach to a world of new customers in a way that was once unimaginable, it can also be considered a great equalizer because it levels the playing field against larger competitors.

A Better Way to Sell: Do you know what your e-commerce KPIs are?

Do you really know the state of your e-commerce company’s financial health? There are a number of top metrics all multi-channel e-commerce companies should have at their fingertips to provide key insights into their business and guide smarter decision making.

The once mundane portion of the retail sector - payments - has quickly become anything but in the past few years, as payment methods have become one of the most dynamic aspects of retailing.
VIEW ALL GUIDES